Welcome to E.S.T.E.A.M: an Acton Academy

At the Core of our Program are the Acton Academy Principals of Learning. Our Full Program includes teaming with Industry leaders such as 4Reelz School of Film, Learning Fun 101, and many others who will be an integral part of our community and assist in guiding our students along the way thru our Enrichment Programs. A Young Film Makers Club & Robotics Club will be staples in our program.

This is not your ordinary School and Our Students are not your Ordinary Students!! Parents and Students have a say in what we bring in and how we move forward. Parents will also have the opportunity to be involved in the communities projects.

The perfect candidate for Acton E.S.T.E.A.M are Self-Sufficient, Outside the Box Thinkers! Creative, Risk Takers, who Dream Big and are Not Afraid of Failure!

We are located in Round Rock, Texas, and accept students from all the surrounding areas, including: North Austin, Cedar Park, Georgetown, Leander, Liberty Hill, Hutto, Tayler, Pflugerville. 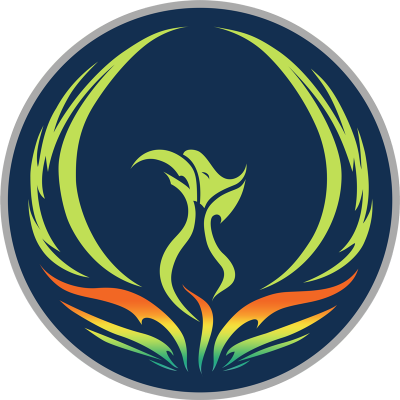 At E.S.T.E.A.M Academy, our Mission is simple:

To help our Students discover the Hero within and to guide them along the way to becoming Leaders in the Tech and Arts industries, prepared to challenge, inspire and change the world we live in. 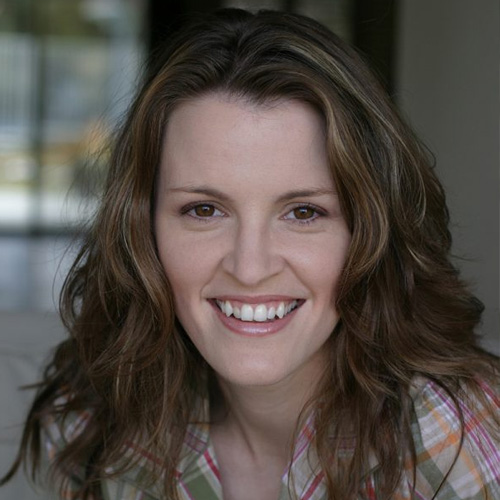 Passion, Purpose, Curiosity, and Grit. These are the things that have driven Nicholle thru her life. Born and raised in the South, at the age of 20, she would set out on her Hero’s journey and chase her dreams to Los Angeles, CA. There she attended Santa Monica College,Cal State Fullerton, studied Theater Arts, traveled to China as part of a Musical Theater Troupe/Cross Cultural Exchange Program, received her license in Cosmetology, and worked her way up in a startup from an entry level position to VP of Operations in just under 5 years. After relocating to Austin, TX in 2008, Nicholle opened Edgen Films in 2010, and then 4Reelz School of Film in 2014, offering classes and camps where kids, teens, and adults of all ages could come to explore, create, and express, while learning and developing skills in a variety of Art / Tech Industry’s.

Of all her adventures, becoming Mom to 3 wonderful boys is truly where passion and purpose aligned, and Nicholle wanted to ensure they would have an environment where they could discover their own unique gifts, talents, passion’s, and purpose. In 2016, Nicholle would team up with Joann Nolte and open E.S.T.E.A.M Academy (an Acton Academy affiliate) combining their love of Art, Technology, and Entrepreneurship with Core Academic Studies, Socratic based Discussions, Projected-Based Learning and Enrichment, in a Student-Led environment. 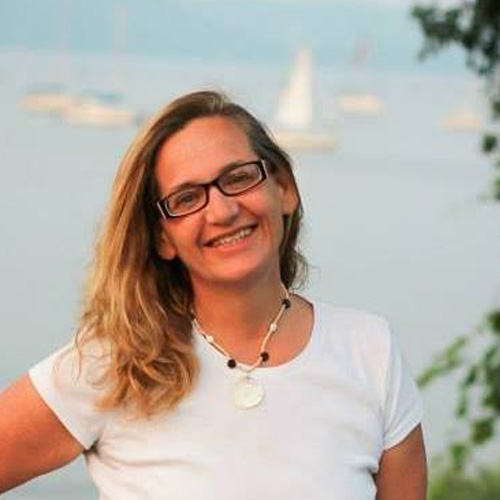 As a life-long learner, JoAnn has pursued a wide range of knowledge and experience across several fields.  JoAnn studied Organizational Management and Youth Psychology while attending Colorado Christian University, she began her journey in the realm of learning as she and her four children journeyed together through 12 years of homeschooling.

Along the way, JoAnn has learned real-life lessons on how young minds truly think and learn, how to celebrate and capitalize on those varied learning styles, and strengthen individual talents and interests.  She celebrates opportunities to see those around her heroically traverse challenges to discover how they can change their corner of the world.  She truly believes that everyday life is a huge, open classroom with endless possibilities.

While on this learning journey JoAnn started Learning Fun 101: LEGO Robotics, an educational company in the Central Texas Area that reaches over 2000 children every year with Science, Technology, Engineering, and Math.   Learning Fun 101 success was the beginning of her life as an entrepreneur and a key component in the creation of E.S.T.E.A.M Academy.

Brett St Germain Dennis: From a very young age, Brett’s family filled his head with stories of people who have made major contributions to humanity. “If these people have done this, you can too” he was told. His family instilled work ethic, outside the box thinking, being true to oneself, and they made sure to instill the knowledge of how precious time is.

Brett grew into a doer. At the age of 13, Brett started working at McDonalds, and by the age of 17 was the Boys Head Councilor at summer Camp NEOFA. He has been in managerial rolls ever since. Brett carried 28 credit hours per semester in college, and graduated with a degree in Music Composition and an English Minor. After College, Brett worked as a snowboarding instructor at Olympic Training Ground Whiteface Mountain in NY, and his riding was filmed for a Whiteface Mt. commercial. Brett moved to New York City where he wrote 8 screen and stage plays. He also launched DNA Productions, which saw the successful launch of one stage play where no investors lost money. Being at the towers on the 11th, Brett decided to abandon DNA, leave New York City, and pursue another way to find meaning in his life.

Having graduated college with a degree in Music Composition, Brett is proud to say that he has performed nearly 700 times in his life, and written around 3,000 musical works to date, ranging from full orchestral pieces, to simple chord based “folk songs”.
Brett is a doer. Brett is extremely happy to be working with Esteam Academy, and is hopeful that he can Guide others to become doers, and positive contributors, to society as well.

Joshua Roush has become an accomplished musician, composer, and instructor through the years. Pursuing a degree in Music Education, he learned and mastered several instruments with a thirst for knowledge and improvement. Playing in Carnegie Hall at the age of seventeen, singing in the National Cathedral at the age of eighteen, winning the John Phillips Sousa award, and winning the talent show in his senior year of high school are just a few of many of his accomplishments. He plays and has played in many bands as well as holding the position of Drum Major and Student Conductor in high school musical ensembles. He is very passionate about helping his students on their journey through music. Several instruments are offered including guitar, piano, voice, many brass-wind instruments, as well as music theory and composition/song writing. When Joshua isn’t teaching, he is playing in one of his bands – Three:33 (rock originals), Roc Holiday (rock originals), Trick Shot (high energy covers with a rock edge). He also fills in with various bands around town.

“Music is in every part of life-live it.”

Career opportunitiesIf you or someone you know is interested in joining our passionate innovative team of educators, please check out the our Career Opportunities.