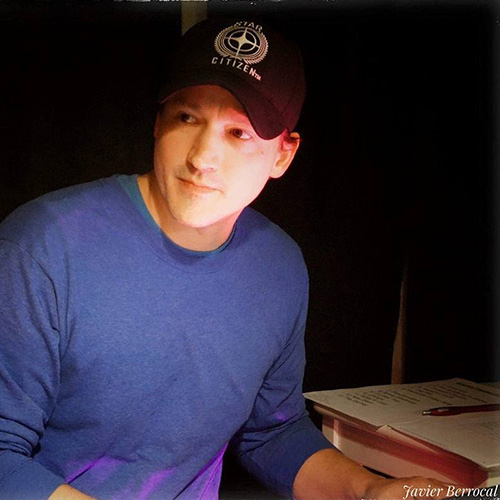 How to glean insights into our children’s journey at E.S.T.E.A.M

“If you love what you do, you’ll never work a day in your life.”